Last night I danced to New Order’s Blue Monday at Transmission and it was a freaking blast! 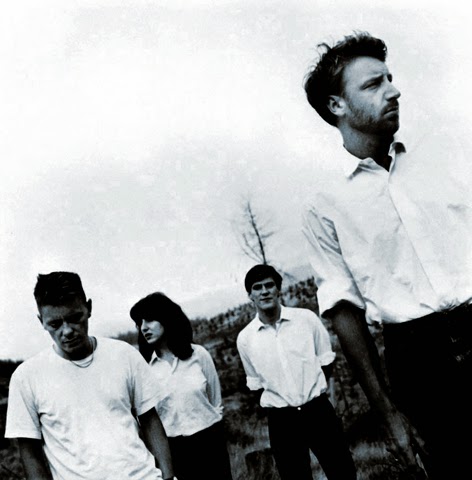 Why does a 40+-year-old man get excited about dancing to New Order? Well, you have to understand, I grew up in Iowa. That doesn’t help? Okay, New Order was the kind of music that if you requested it at a high school dance A) you were lucky if the DJ knew you were talking about, B) luckier if the DJ had it, and C) and “OMG go buy a Powerball ticket right now” lucky if the DJ actually consented to play it, but then when the DJ did play it the dance floor would disintegrate into a bunch of morons staring stupidly at one another until Poison came back on.

High school was four years of wishing I was both somewhere else, and someone else. I wanted to live somewhere where I could go clubbing and dance to New Order, the Smiths, and Depeche Mode, like those characters you saw in the movies. I soooo envied them, because I was that person, despite being locked away in backwards small-town Iowa. I’m sure this was a factor – at least in part – as to why my nose was stuck in a book for most of the time I was growing up. Reading about the lives of those I envied, admired, or identified with was so much better than my own stifling sentence in purgatory.
All this has led me to wonder, what is it about character that hooks a reader? Specifically, myself. Certainly, it’s all those things I just mentioned, but those span a wide range of possibility, and why would I be drawn to those qualities more than others? 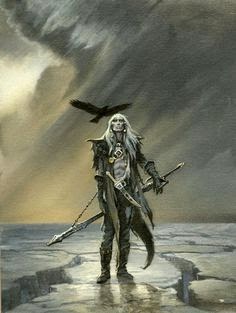 Last week Mark talked about the everyman – that guy/gal who was is just a regular old person with whom we could all at least partially identify with. That kind of character never would have kept my attention back when I was a kid. I was already too much the everyman, and I desperately wanted to be someone else. The characters I was attracted to had powers. I didn’t read comics – there was really nowhere to get them and at the rate I read we just didn’t have money for it – so it was books and movies for me, fantasies that had characters with magical powers, and the wilder the better. Man did I eat that stuff up. For me, those kind of stories had the trifecta. I envied their power, I admired their fortitude, and a completely identified with their need to affect change and right the wrongs in their world.

A few of my faves: 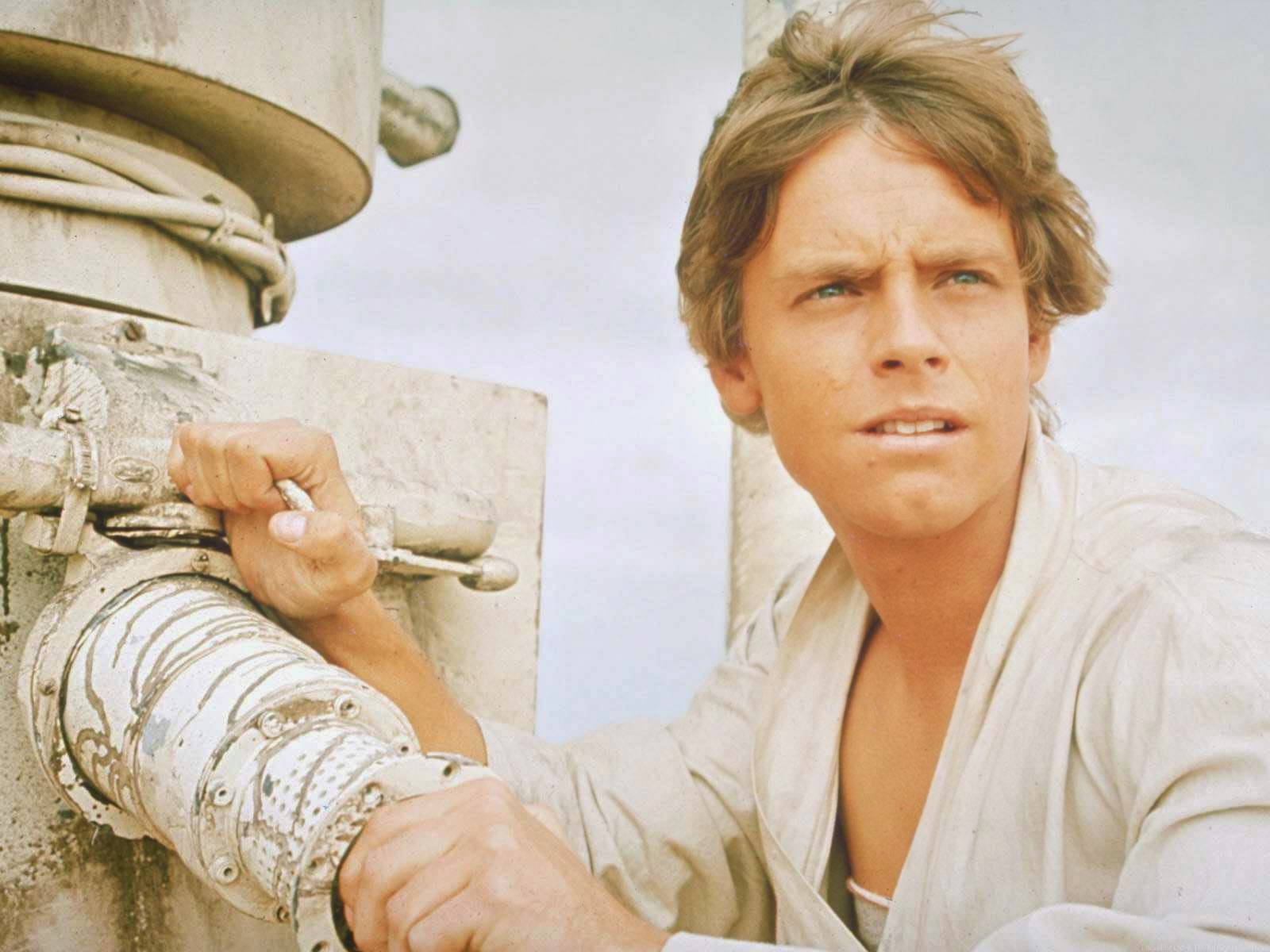 Nowadays, the characters who tend to draw me in aren’t usually superheroes. 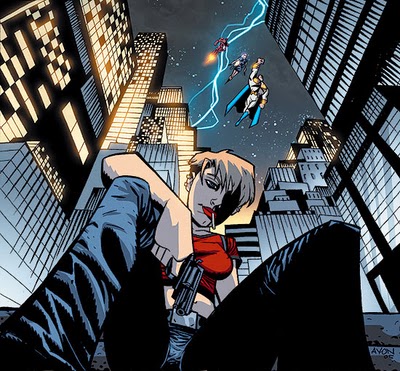 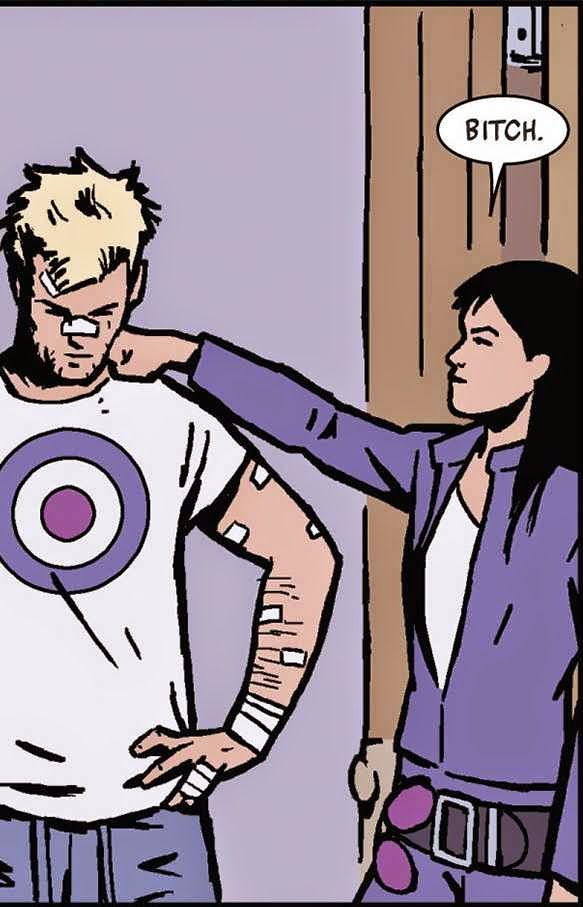 They are regular people who find themselves in extraordinary circumstances.

These are characters whose devotion, stubbornness, anger, and pathology enable them to exceed their limitations and become something more. 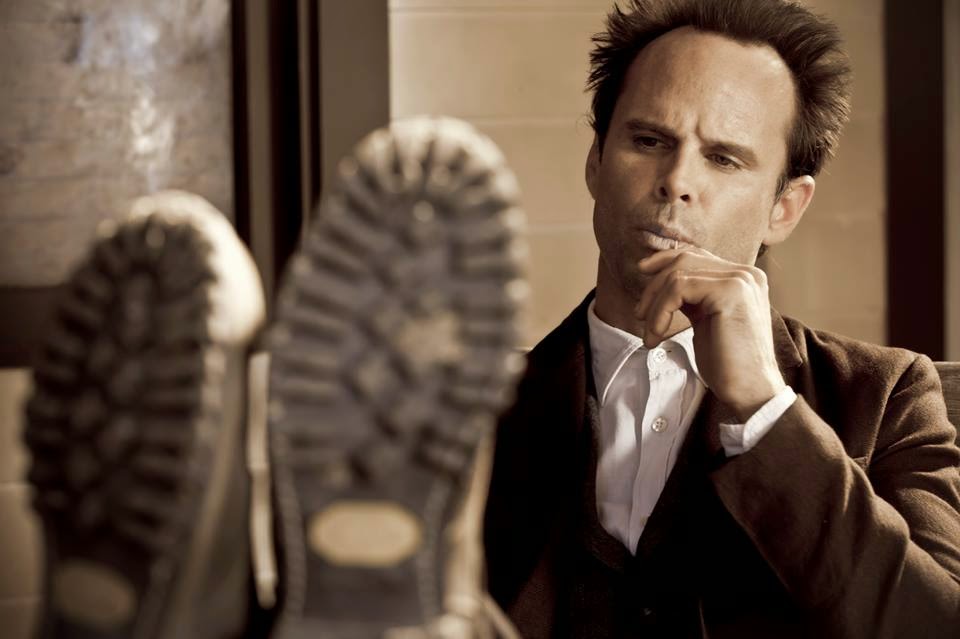 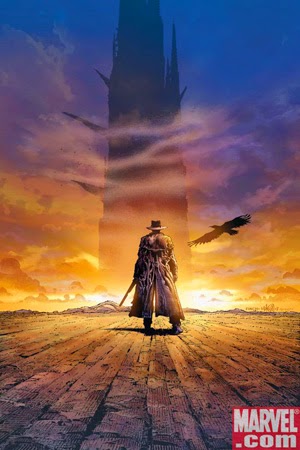 To name a few: