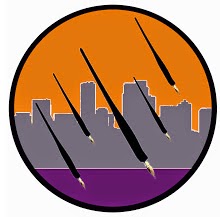 As many of you have no doubt noticed by now, we, the varied and sundry Agents of the Scribblerati, have not been too active here on our blog of late. Now, I'm sure over the course of the last few days/weeks, many of you out there wanted to write or call and give ease to your desperate rush of concerned questions. I'm sure some of you, in your panic, maybe even considered contacting the authorities. Completely understandable, completely, but ultimately unnecessary. Everything's cool. Everything's fine. I'm here to calm your fears, my friends, to soothe your nerves, to grammatically rub your back in slow circles all while whispering: "Don't worry, my friends, we're here now."

But where have we been?

Good question. The short answer is: We've been busy. But how busy? Well, that's a longer answer. Read on, my peeps, read on and let the Scribblerati make their own excuses... 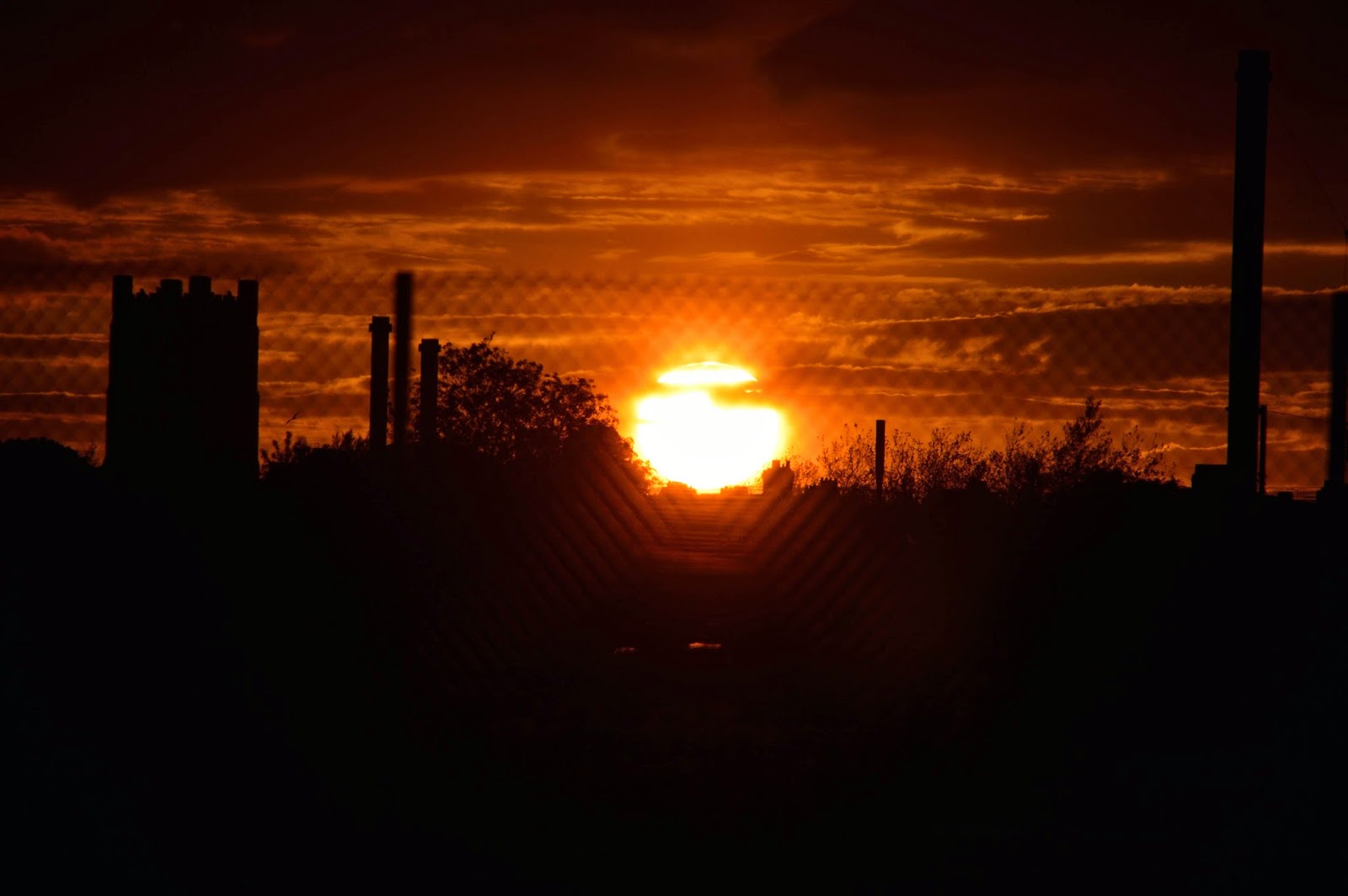 I'm doing lots of writing lately--filling notebook after notebook with of all things, Poetry! This is first most on behalf of my "Groundings in Poetry" class--part of my MFA program at Hamline--but I'm really enjoying it. (My instructor Deborah is also awesome--very supportive and encouraging.) My default when writing is to write fiction (and often novel)--but poetry forces me to write differently (shorter, for one) and write about "truths." I think it is also acting as "therapy" for me--about half of what I'm writing is about dealing with recovering from cancer. I won't say it's good writing--but I'm getting it out of my system. A requirement for this class is to also complete a 30-page chapbook. It is taking shape!
My undead novel, SUNLIGHT is about 30 pages away from being a complete 2nd draft. My goal is still to knock this out before the end of January.
This summer I also joined a second writing group in Eagan through my local church. It's been fun meeting other writers who live right in my neighborhood. There are all levels and styles of writers in that group--and it's been great having a different audience for me to give/receive feedback from. (A shout out to Bruce, Rich, Jodie, Roxane and Kate!)
I've sent out a couple short stories this year in hopes of publication. So far only rejections on that front--but I'm also not trying very hard. I do have a poem entered in a contest that will be judged in early December. Fingers crossed.... 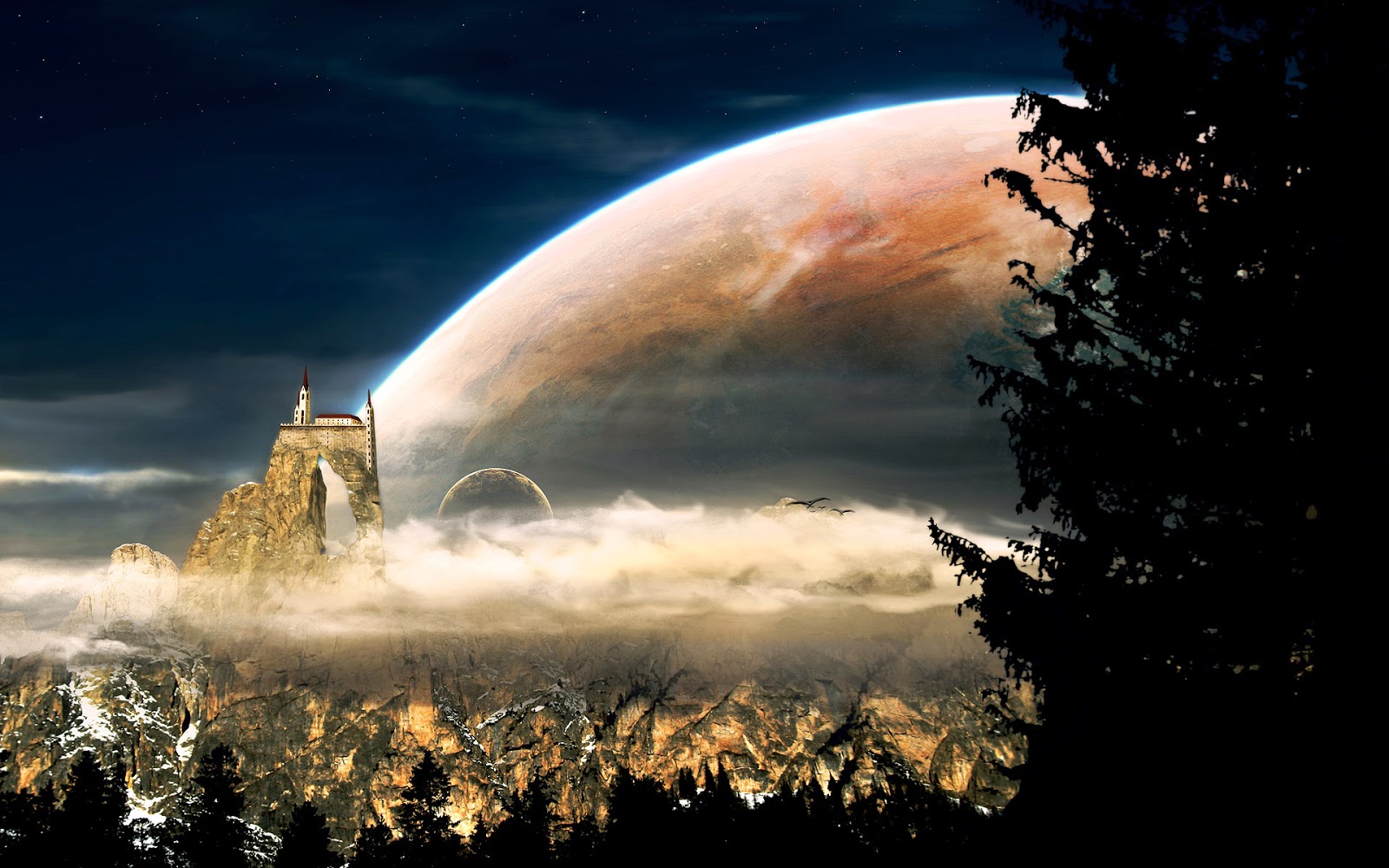 Where's Shawn at? On the one hand, procrastinating. On the other, in the weeds. To Kill the Goddess is done, pending a copy edit. When will that happen? Once I get further along with Book 2, which is in said weeds. I have a little over one third of the first draft done, but this book is a bear. Book 2 is – at its heart – an old school order vs chaos fantasy epic (think Michael Moorcock) and the writing of it pretty much embodies the topic. The story wants to cut loose and go every which way. For now I'm letting it, but at some point I'm going to have to impose some order and wrestle the darn thing into shape. Elric would sympathize. 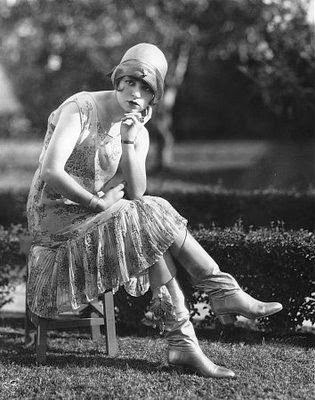 Claudia has temporarily set aside her book to pursue her passion for herpetology. It turns out, however, that the snakes won’t enact the little scenes she writes for them, so she’ll be heading back to her 3rd draft of Ursula Evermore and the Case of the Man who Wasn’t soon.


Lately, Claudia’s writing has consisted mostly of press releases. She feels pretty lucky in her day job, where she gets to work with The Moving Company, a national theater company based in Minneapolis. She’s been busy this month helping to launch their production of Love’s Labour’s Lost. A review. It's now showing in Minneapolis, click here. 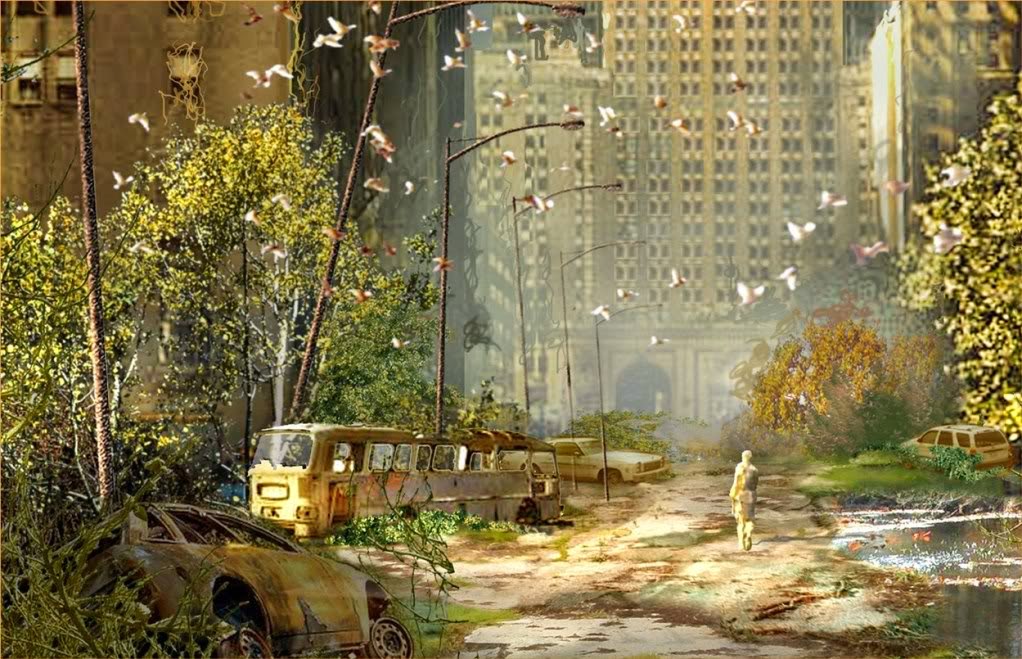 1). She's finished trying to weave her five post-plastic apocalypse stories together into a novella and awaiting Scribblerati's comments on how successful she was
and
2). Has tried her hand at a fairy tale, trying to get at the power of fear of our deepest desires. What she likes most about the hero of the story (Birch) is the tattoo of an octopus arm that she was given by the sea; what she likes most about her anti-hero (the flat-chested woman) is the lengths she will go to quiet her fears. Lisa also likes the trees which were once whales an awful lot too.
and
3). She's contemplating her next story. She thinks it will involve a girl and an acorn. An acorn of a girl? It's still shadowy.

I'm currently finishing up a small writing project. I've talked about it on my own blog. Long story short? After my last WIP crashed and burned, I have been spending some time on a quartet of story ideas, writing a rough 1st Chapter for each one. I'm just about done with the fourth and final one now. It was a fun exercise, a creative workout, and I'm hopeful one of the eventual results is a ready and waiting springboard into future projects, plus, that it will stop those nascent, but very insistent book ideas from rattling around in my head, clamoring for my attention, and generally distracting me while I'm busy trying to focus on my next project.

What is that next project?

I intend to return to a former WIP that I finished the 1st draft of about two years ago. I wasn't very happy with that draft at the time, I felt it needed a lot of work. So, after it was done, I set it aside to let it stew a bit. In the time since, I've just been kind of thinking about it in the back of my head, and I've finally hit on some ideas concerning what to do with the book moving forward. I'm ready to dive back in. So that's my plan for the new year. Hopefully by Fall I'll have a brand spanking new 2nd draft all done. Hopefully.

Also, there was this here: My Short Story. I was a bit busy with that too. 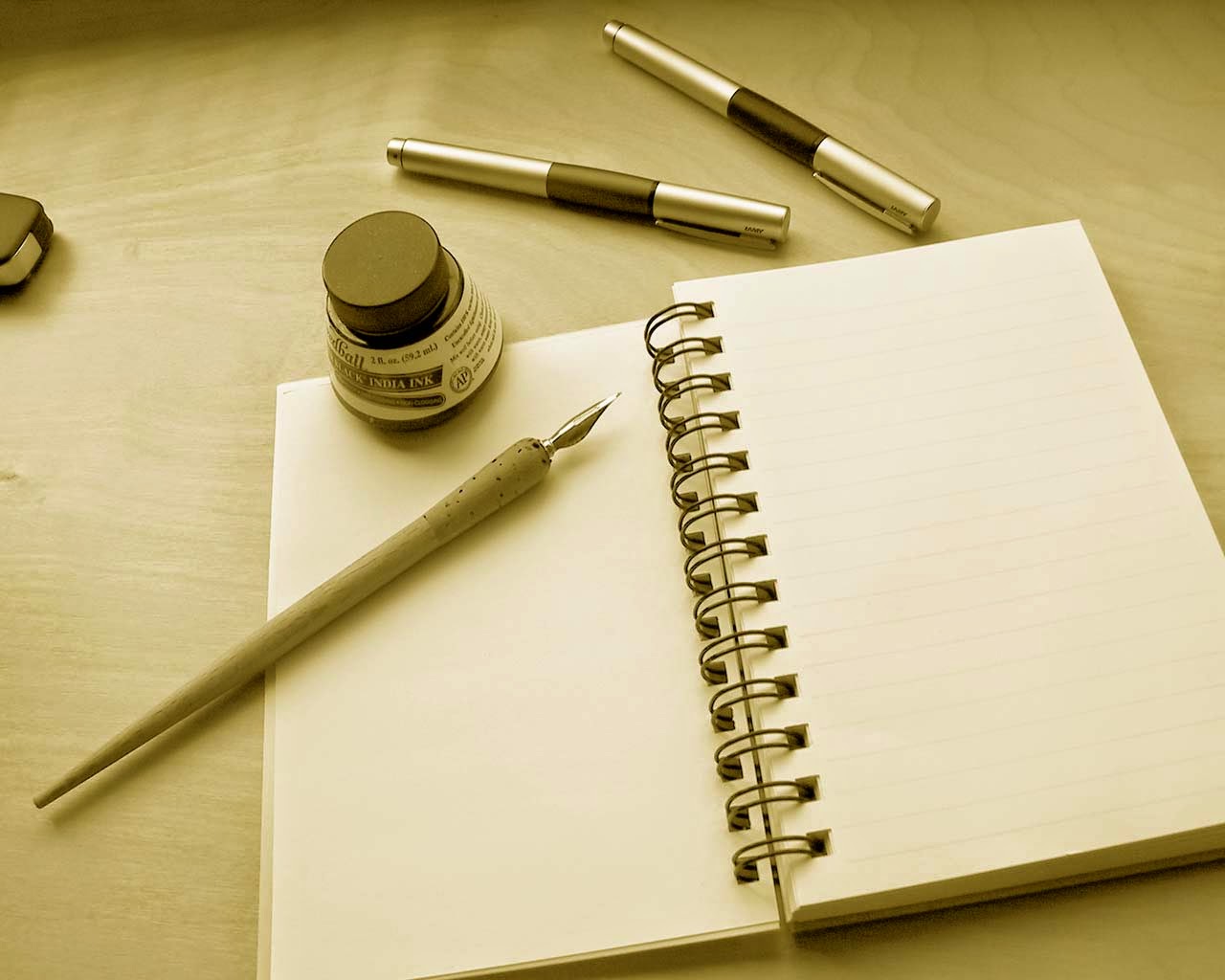 So, that's it. That's the news. That's where we've all been lately. Time marches on, and the Scribblerati are busy entering a new phase in their careers.

Keep an eye out for us, folks, we're doing stuff.
Jon