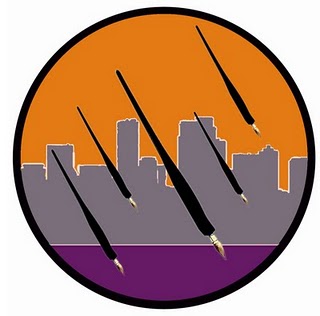 ﻿Who would have believed it to be possible, but two years ago, almost to the day, the Scribblerati put up their first post.

We had been around for a while before that, working, meeting, critiquing. We'd had some members come and go, but that first blog post really solidified us as a group. It cemented us as the core, as a team, and it put us out there in the world for the first time. It signified our intent.

From the original text:

Claudia Hankin Balluff
Was once voted 42nd "Sassiest Girl in America" by Sassy magazine. That's not top banana in the sassy department, but it's still pretty darn sassy.

Lisa Bergin
Philosophy professor; felted creature maker; food grower and preserver; mama who's at her calmest when she can carve out time to write her middle-grade novel.

Jon Hansen
Jon Hansen never wanted anything more than the simple, care-free life of a hammock-tester. Fate, it seems, has plans of its own...

We're still working. We're still unpublished, but we're still meeting, we're still critquing, still chugging along and going strong. But where are we? What are we up to? Now two years later, where do the storied Agents of the Scribblerati find themselves? Well... obviously Lisa still doesn't have a personal information page to link to... some things never change... and we recently attended our very first convention (Diversicon) with some all-bound-up-and-pretty samples of our work to hand out for a bit of swag, but other than that, let's see, shall we? 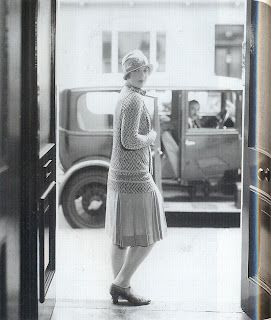 Claudia currently splits her time between editing and rewriting the second draft of﻿ her novel, Ursala Evermore and the Case of the Man Who Wasn't, a time-traveling, murder mystery set in 1920s England, and promoting her husband's New Orleans dance-hall style jazz band: The Southside Aces.
﻿ 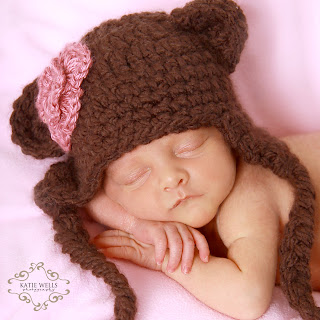 When she isn't teaching philosophy, working in her garden, or creating terrifying wool-animals, Lisa is circling the final draft of her novel, Once We Were Bears, the story of young bear turned into a girl who, with the help of three children from a post-apocalyptic world, must save the planet  from itself, all narrated by a hill of sentient potatoes. 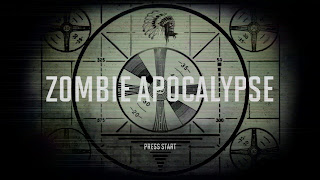 My first novel, Gunslingers of the Apocalypse is currently shelved pending a re-evaluation. You can read a sample of it here. So I'm between projects at the moment. I went on and on about it all, at great length, here.﻿ I'm actively looking for a new big project to dive into. ﻿It might have Dragons, Super-villains, or maybe some bad-ass, futuristic thieves versus some marauding demons, either way, I'm excited to get back to work. 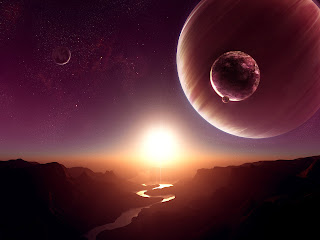 Shawn is a self-described IT dude, a yogi, and a foodie who has just finished work on the second draft of his novel, To Kill the Goddess,﻿ a dark fantasy, sci-fi, Game of Thrones meets 9/11 mash-up. With the arrival of Fall, most Saturdays can find Shawn whooping it up for his beloved Golden Gophers football team.

Mark Teats
﻿
Mark is a father, a fencer, a fisher, and another IT guy (hmmm... there must be something wrong with those types...) who is nearly finished with the 4th draft of his novel, Blackheart, the story of an avenging Immortal, a cancer-ridden Private Investigator, and a psychic teenage girl versus the Armies of Hell, with the fate of all Creation and one very special child hanging in the balance. And when he's not working on that, he's busy forging a path through the first draft of his new novel, Sunlight, the tale of a man trying to survive in a world full of vampires. 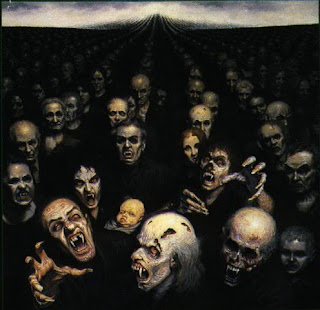 ﻿We're hard at work. We may be called the Scribblerati now, but initially our name was "Gonna Get Published." That's everyone's goal, of course, but we've found that maintaining that attitude has helped shape the way we work together. This means an acceptance of different voices and styles. It means both giving and receiving tough but fair criticism. It means understanding that the goal of the process is to improve everyone's work. Most of all, it means supporting each other and pushing each other to keep at it.

In a nutshell: We're fun. We're funny. We're geeky, and we encourage everyone to write to the utmost of his or her abilities.

Where are we now?

We're doing good and we're still at it.

YAY US!!!!!
Wow, terrific pictures and summaries, Jon. Well done. I love that 20's girl - she could be my ancestor!

Mark got the best picture, I think.

I see big things in the next year (assuming the Mayan calendar doesn't do us all in) and I can't wait for the Year 3 post!

Not only did I get the best picture, but I got animation, too. Although... Lisa's picture is pretty awesome as well.

Keep up all that writing!

Hey all, I found a very early mention of our group from way back in Feburary of 2009, eight months before our first post. When was Lyda's class? Was it winter 2008? Anyway, here's the post: http://jon-this-is-mine.blogspot.com/2009/02/tonight-is-my-writing-group.html

Nice recap, Jon - I chuckled over every picture you found for us. Nicely done.